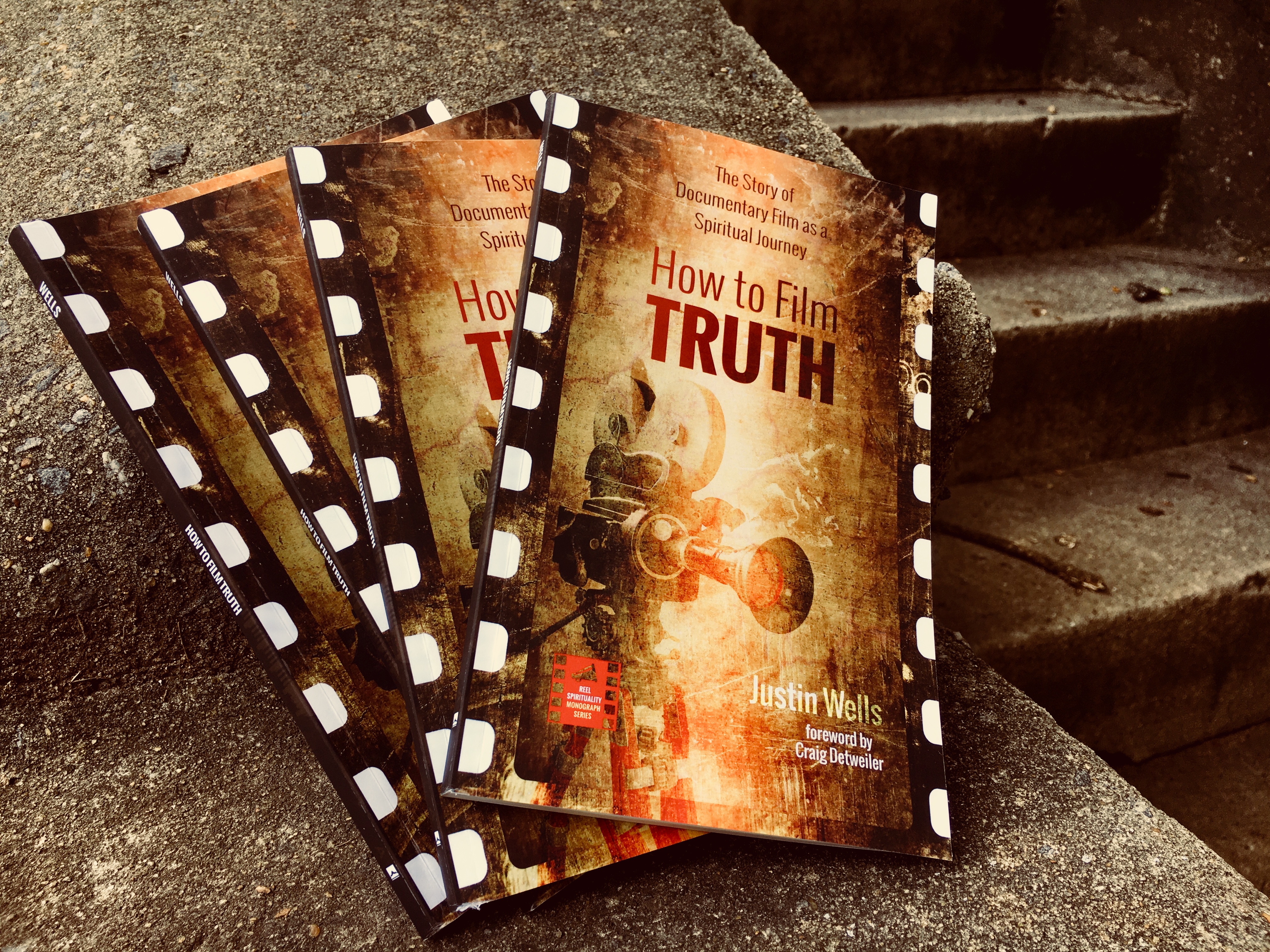 Friends, check out this Indiewire article about the hype surrounding the Sundance Film Festival. Yes, films tend to het “hyped” at Sundance. I think I remember reading a Roger Ebert review a few years back wherein he put a Sundance caveat of sorts into the review. In essence he said that Sundance audiences tend to like the movies they see there a little bit more than they should, because they are caught up in the experience of it all.   I can attest to this. The whole experience, the journey from Los Angeles to Salt Lake City, the drive up into the snow, the beauty of the mountains and biting cold, the chance to put on your winter jacket and hear the crunch of the ice under your shoes, the navigation of the bus system in Park City, acquiring the tickets via waitlist numbers and standing in line hoping you get in…. All this culminates in the screening, the room buzzing with other excited filmgoers, and the chance to meet the filmmakers in person, to ask them questions, hear the story about their blood, sweat and tears in the making of the movie. The whole experience creates a kind of […] 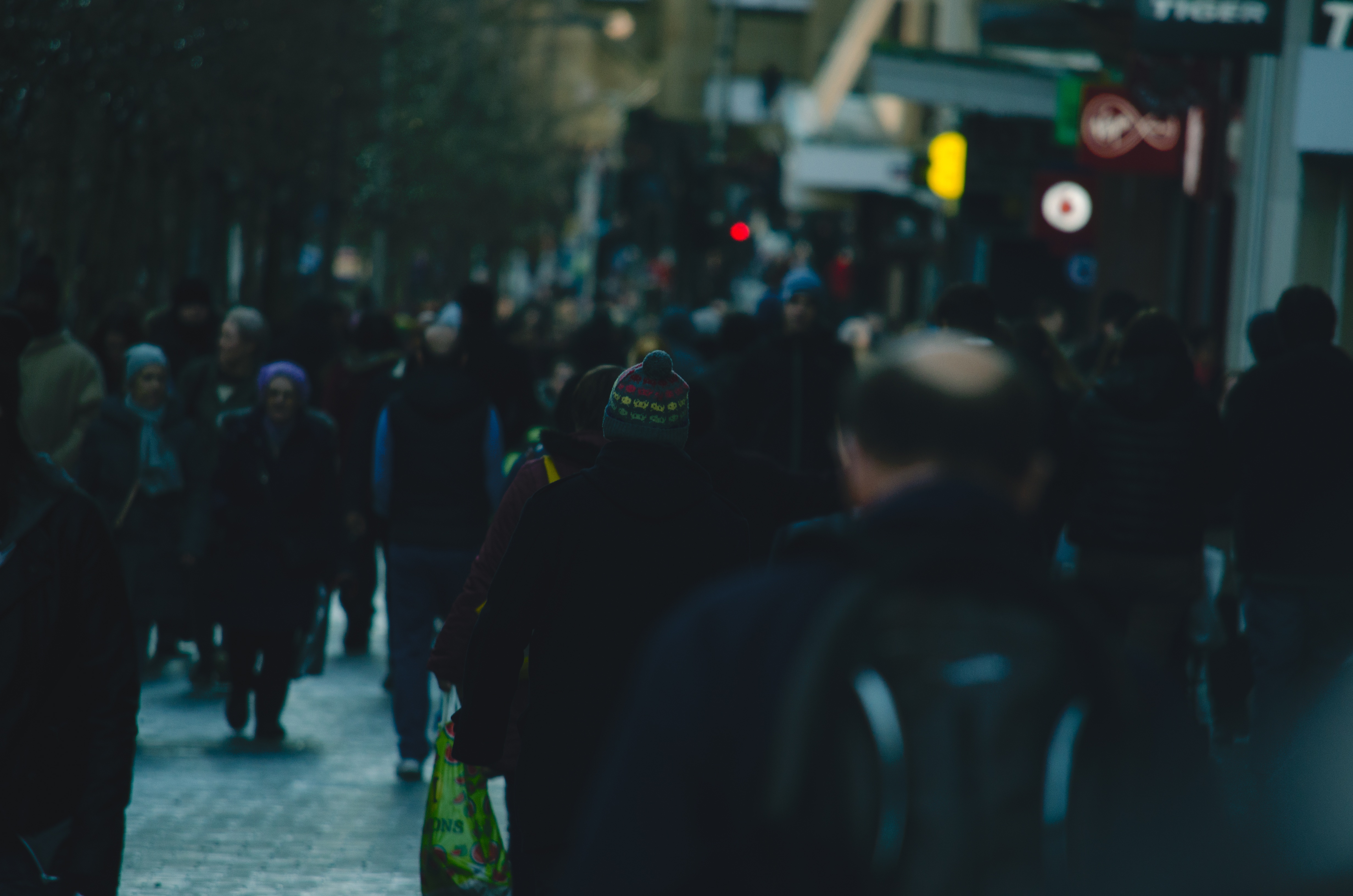 This search for truth in documenting reality takes on four aspects, and they have to do with the concepts Jesus touches on in his exchange with Pontius Pilot, and part of the reason why the author of John needed to write it down. We might think of these aspects as four ways of getting at the truth. First, the truth about events or things that happen in the world. We might call this testimony. Then there is the truth about ourselves, or the truth about who we are deep down. We might call this confession. Additionally there is the truth about how we feel on this journey through life, the truth about our emotions. We might think of this in terms of celebration (in a positive sense) and mourning or lament (in a negative sense). Finally, there is the poetic or philosophical truth about the world itself, the creation in which we all find ourselves living. We might call this investigation, the search for wisdom or illumination. In each of these areas, (testimony, confession, celebration/lament and investigation) we are constantly presented with the tendency, in one way or another, for that truth to be subverted or suppressed, whether it be […]

Friends, here is a great write up on Errol Morris’ new “opus,” a series called Wormwood. It involved a controversy and a disagreement between Morris and the Academy over what constitutes a proper documentary. Perhaps Morris is pushing the boundaries of the definition once again. I won’t say anymore except to recommend that you read this write up by Indiewire.     http://www.indiewire.com/2017/11/wormwood-errol-morris-oscars-netflix-documentary-1201897145/amp/

“The best minds of my generation are thinking about how to make people click ads… That sucks…”   − Facebook data scientist Jeffrey Hammerbacher   I want to follow up with my post last week about the state of documentary film and the methods people are using to monetize their content. I believe we are at a watershed moment, and about to experience a major paradigm shift.   When we look at the history of film, we see a gradual growth of content over the years. Of course, in the beginning, moving pictures were a novelty of sorts, and it wasn’t until the establishment of a “film industry” with distribution facilities, or theaters, that viewers or patrons of the cinema had any kind of a choice concerning what they wanted to watch. But as the technology progressed, more and more people had access to the tools of production (cameras, lights and so on), and more and more theaters popped up around the country, the means of production and distribution were consolidated around a couple of large companies known as the “Studios.” In the age of industrialization and the assembly−line factorization of industry, Hollywood was no different. Directors, writers and producers […]

The question of truth in our world, the question of how we know what is real and what is not, what happened or what did not happen, or who we are and who we are not leads us again and again to the question Pontius Pilate famously asked of Jesus during his trial in the book of John two thousand years ago, “What is truth?” Jesus for his part, made the question of truth personal, claiming that he was himself in some sense The Truth. If we are right then, in thinking of truth as somehow relational, personal, and laden with human qualities like responsibility and honesty, then it follows that you and I can have a relationship with this truth; or perhaps with God through this truth. This relationship starts with the reality that we find thrust upon us at birth, with a cold rush of air, a bright light, and a sensation of discomfort and pain. Our first response is a collective cry of confusion and abandonment, and the rest of our lives constitute an attempt to figure out just where the hell we are, peppered with glimpses of heaven. Any relationship with the truth or journey in […]

Last week I wrote about the fact that small cameras are getting better and better, and wondered if I could shoot a decent piece with some of these smaller cameras. The idea is to take a kind of minimalist approach to filmmaking.   As I said before, I grabbed a couple of small cameras based on recommendations from friends, and a couple of small audio recording devices. I ended up with a Sony A6500 with a 35mm lens. I also picked up a Sony RX100V, which has it’s own built in zeiss zoom lens.   For audio recording I picked up the new Zoom H2N handy recorder, which has a great set of internal microphones.               Presently, an opportunity presented itself to try out this new minimalistic approach. I have a musician friend, Bernie, who happened to be putting together a Christmas album with his wife Rachel and a group of singers/musicians that have become known as the Reindeer Tribe. Every year they get together and make a Christmas album for their family and friends, and release it to the world. This year they were recording in Bernie’s studio, and invited me to come […]

As I see it, the project of this blog is to promote good documentary film, both from the perspective of the consumer (pointing you guys in the direction of good films to watch, and providing you with critical tools for engaging with them), and the filmmaker (helping you find your artistic and spiritual voice through nonfiction film).   I’d like to take a moment to talk about the business side of things.  The fact is that while we are living in what many call a “golden age” of documentary film (more media outlets than ever before, cheap and accessible equipment and access to knowledge) the task of making a film is nevertheless extremely difficult, time consuming and STILL expensive. So those of us that are looking to develop our voice often need to get creative with funding opportunities.   Every couple of years, it seems like new methods for raising money for creative projects (and indeed, monetizing existing content) breaks on to the scene. It was probably about ten years ago now that Kickstarter burst on the scene, and essentially provided a way to ask strangers, friends and, mostly if we are honest, family members, for money through an on−line […]

This is a great short documentary by Marshall Curry called A Night At the Garden, and it details a Nazi rally held in America, in New York, at the Madison Square Garden in 1939. Curry doesn’t force any commentary on us in the film, but rather allows the chilling images to speak for themselves. Often, when considering historical events, especially world changing events like those of the World War periods of the last century, we want to try to put ourselves inside the minds of those involved. What, we wonder, would that really be like? Something that we may forget is that it is truly impossible to do this exercise with any real accuracy, because the background, or the water, if you will, that we swim in in each age is slightly different. Anti-Semitism certainly existed in America in the 1930’s in a way or degree that it did not in the period after the war. The fact that 20,000 Americans showed up at this New York ralley, and the symbols of the Nazi swastika were displayed right along side the American flag, and the Nazi salute was instigated along with the pledge of allegiance and the national anthem, shows […]

I spent a couple of days last week at the AFI Fest in Hollywood, which is a film festival right here in Los Angeles, with a lineup of some of the year’s greatest films. I was able to catch a documentary called “Jim & Andy: The Great Beyond−With a special contractually obligated, mention of Tony Clifton.” It’s a Netflix original production, and in fact I just noticed that it’s already up on the site! The film is constructed with a blend of behind the scenes footage of Jim Carrey for the 1999 film, “Man on The Moon,” a biopic about Jim’s comic idol, Andy Kaufman (directed by Milos Forman), intercut with a present day interview of Carrey himself, looking back on the whole experience.   If you remember that film, or if you were around for the career of Andy Kaufman, then you will know that Kaufman tended to push the boundaries of what most people would consider “performance” and “entertainment.”  Famously, Kaufman would construct what many would consider elaborate pranks on his audience, like making it seem like the reception on the television was bad during one of his shows, or refusing to break character with certain performative personas […] 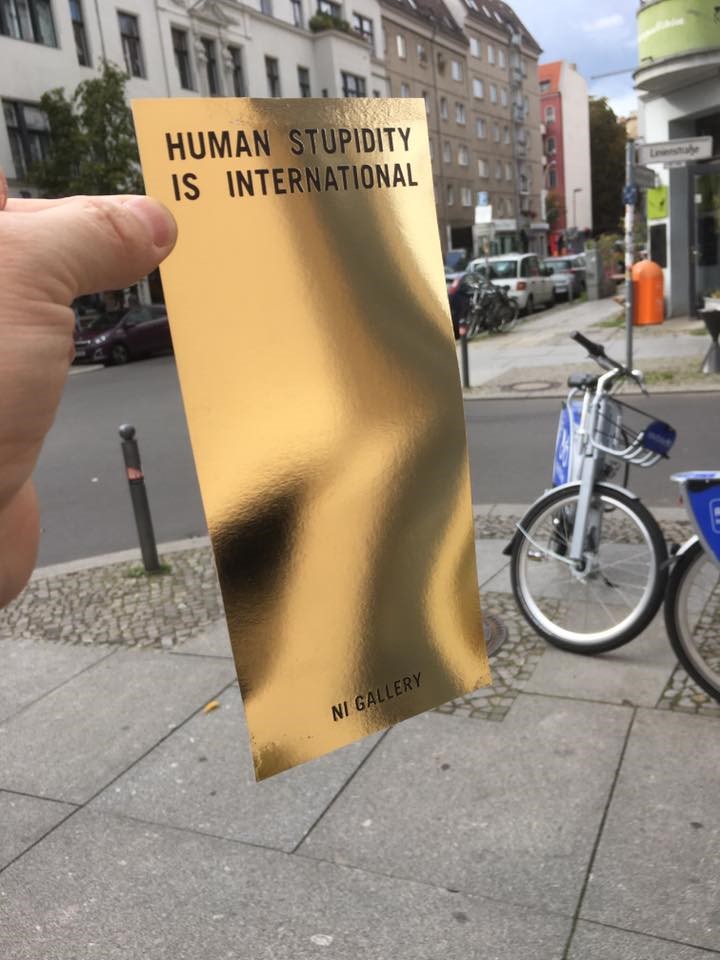 Last Summer I had the privilege of working on a movie that filmed in Budapest, Vienna, Amsterdam and Berlin. While I was spending most of my time working, I made the most of the free time that I had.   During one of my days off in Berlin, after partaking in some of the usual touristy fare, such as Checkpoint Charlie, a bus tour and the Berlin Wall, I found myself wandering through an old former East Berlin neighborhood. While researching for my book, I delved into the films and writing of the great Werner Herzog. Of course I’ve always been a Herzog fan, finding films like Grizzly Man both tragic and profound, and Encounters at the End of the World hauntingly beautiful and sublime. But on this day I was thinking about something that Herzog had said about filming the Truth (he used a capital T). He posited that so often, documentary filmmakers are like tourists, “documenting” where they have been, but failing to develop a real relationship with the places they seek to portray. Instead, he opted for a “journey on foot” in search of the sublime.   I found Checkpoint Charlie (as well as some of the […]