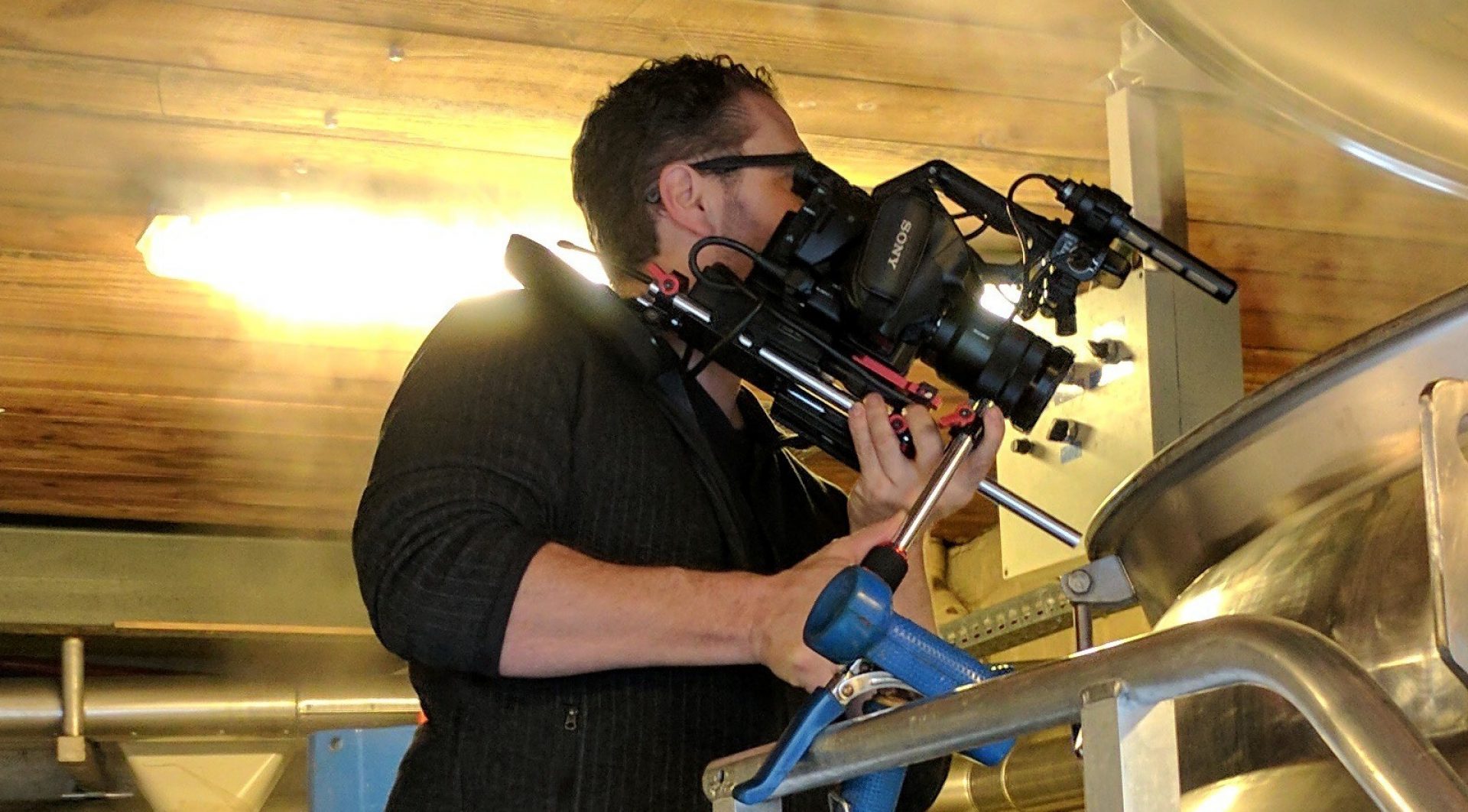 Theologian, educator and filmmaker Craig Detweiler is fond of comparing the voices of modern day filmmakers to historical roles that are taken in scripture at various times: that of the pastoral and the prophetic. The pastoral voice, in narrative, message and practice seeks to “comfort the afflicted.” The prophetic voice, borrowing from Walter Brueggemann’s The Prophetic Imagination, seeks to “afflict the comfortable.”  The message that comforts the afflicted is usually the good news of the gospel, providing hope and comfort to those that may not have it so good in this life. Hope, as theologian N.T. Wright often puts it, that God through Christ will set the world right, that he will not only fulfill his promise to redeem the individual, forgive sins and draw us to himself after this life, but that in some sense God seeks to work towards the redemption of all things even in this life. This is a message that replaces despair with hope, and tells us that, somehow, no matter how dark it seems (in the “valley of the shadow of death”), that at the end of the day, it is all going to be okay. This is a message based, not necessarily on the evidence before our eyes, but on a promise, a promise that is believed by faith. In some sense, we are all “afflicted” in virtue of just having been born into a fallen world, and we all need to be “comforted” in this way. There is a sense in which the films of Frank Capra have this pastoral voice, seeking to reassure the soldiers in Why We Fight for example, letting them know that their cause is just, and that they are doing the right thing. But this is not the only function that we find in scripture. There is a very real sense in which the opposite is true as well. Due to systemic injustice, and the tendency for those that are in power to abuse those that are not, the comfortable need to be afflicted.