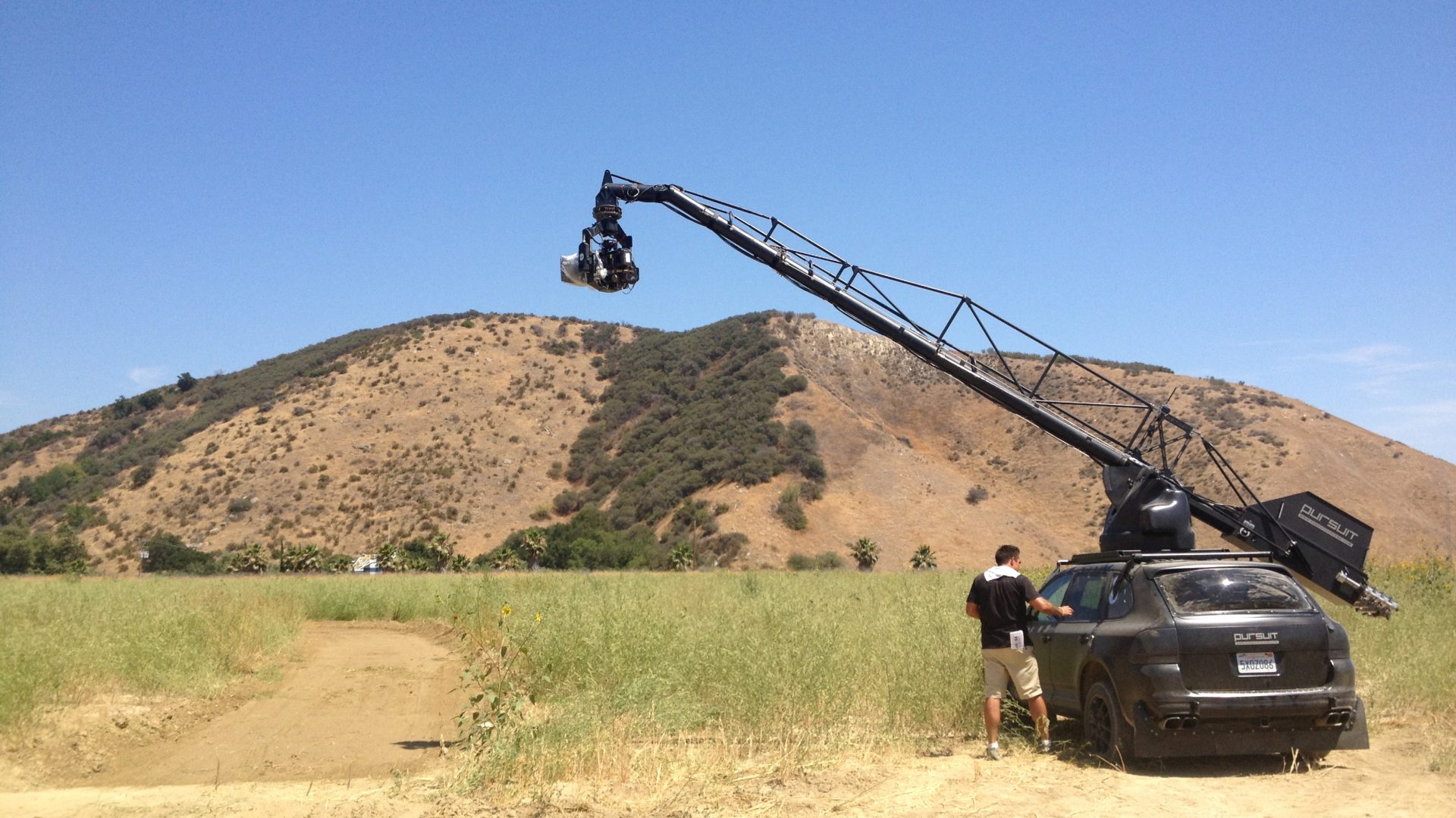 Those of you who have been following me and my documentary projects know that I keep coming back to one central question: what constitutes a healthy and thriving community? The more research I do, and the more people I talk to, the more I start to think that human community happens naturally or organically when given the right conditions, not unlike the flowers that we would cultivate in a garden. Simple ingredients like close proximity of living and retail space, walkable streets, diversity of income, affordability for the voluntary pour and middle class, and safety for families lead to healthy growth.
But so often these conditions are denied to so many of our communities for a host of reasons.
This article from the Guardian does an excellent job of showing how city planners in mid-century America managed to deny so many ethnic middle class communities of these life-giving ingredients, from “red zones” to highway construction, to actual, physical walls segregating white and ethnic neighborhoods.
From the article:
“…infrastructure is not value-free – and the decisions made now will affect the future of inequality in our cities.”
“The FHA promoted home ownership in new – and primarily suburban – neighbourhoods so long as they were white and not ethnically or economically diverse.”
“If your neighbourhood had the misfortune to be “redlined”, it was often doomed to a future of stillborn investment and decay. Specifically, it would be impossible to secure federally backed mortgages, a sort of scarlet letter branded across huge swaths of the city. Developers avoided these areas and concentrated investment into white areas, and services stagnated. The seeds of the future ghettos of America had been sown.”
“The process of routing roads through black communities was so common it even had a name among critics: “White roads through black bedrooms.”
“Making the case that infrastructure itself can be exclusionary is hardly straightforward. Many of the worst decisions in US planning were made decades ago to intentionally disenfranchise, marginalise and separate communities; policies such as redlining and “blight clearing” are well-documented embarrassments. But many decisions that segregated communities were unintentional. The stop sign and one-way street might seem benign, but they shape our lives in ways we sometimes don’t even realise.”
https://www.theguardian.com/cities/2018/feb/21/roads-nowhere-infrastructure-american-inequality