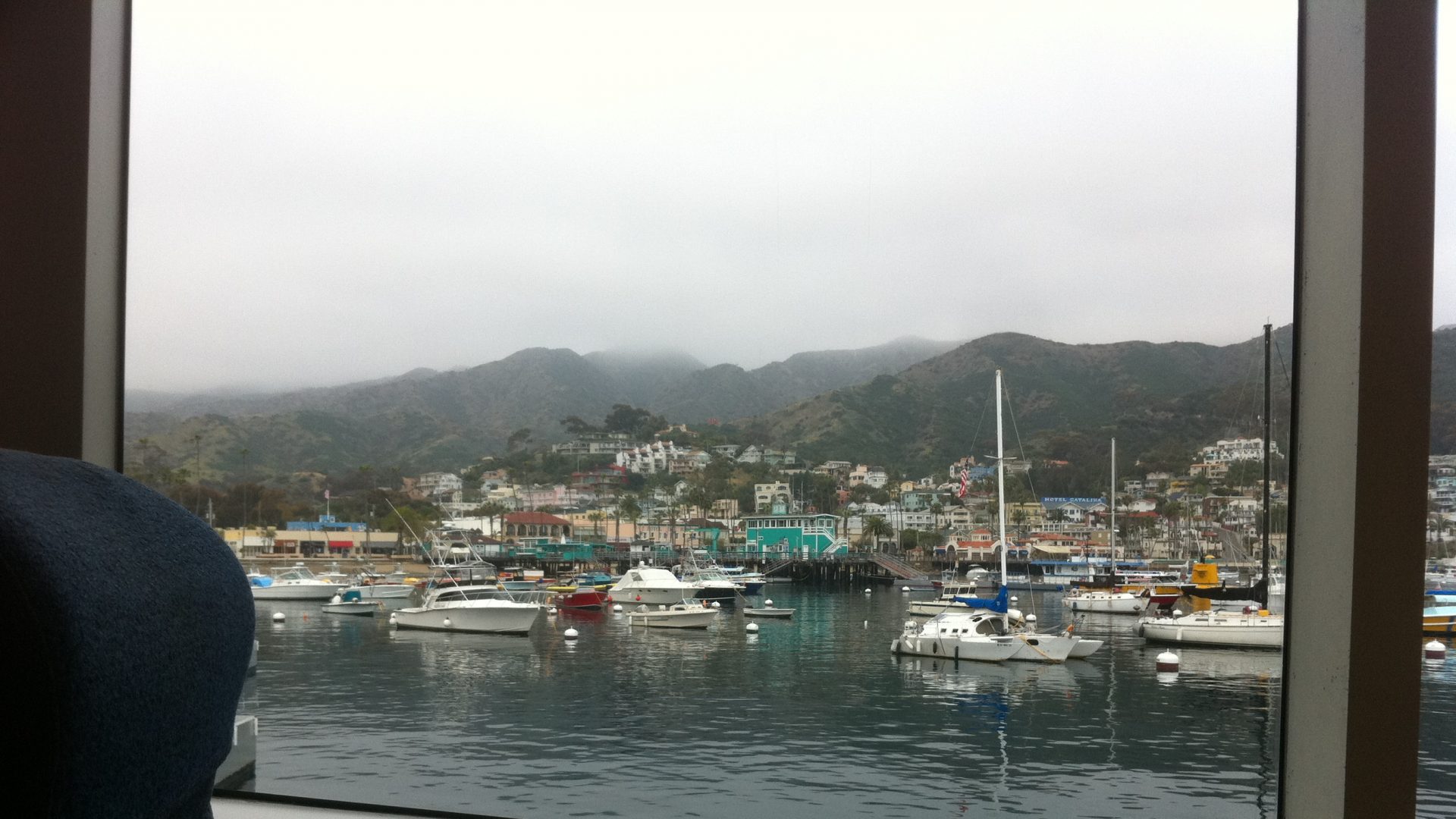 During this time, the people of the United States were reluctant to back President Roosevelt in leading the country into the fray, and it was evident that a propaganda war needed to be waged on the side of the Allied forces as well. People were learning that the medium of film had a strategic power to galvanize and reinforce ideologies in the population. However, the United States was slow to mobilize for war in nearly all aspects, this one included. It was only after the attack on Pearl Harbor in 1941 that opportunities to counter the likes of Leni Riefenstahl emerged. This was due to the fact that some of Hollywood’s most prominent filmmakers signed up to fight, and wanted to utilize their skills and expertise in service to their patriotism. Many famous filmmakers made documentaries for and funded by the U.S. government in order to keep the troops motivated and educate the population on just who the good guys and the bad guys were in the war. Mark Harris provides a history of this period of time in chronicling the journey of five such Hollywood filmmakers, in a book that has been turned into an excellent Netflix documentary series called Five Came Back.