So here is my list of top ten documentaries for 2017: 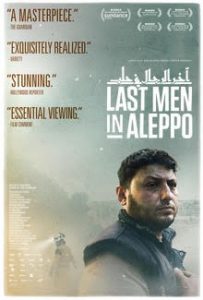 1. Last Men in Aleppo
The war in Syria is yet another example of a modern-era phenomenon that has been going on since WWI: a peoplegroup caught unfairly and victimized as a result of the chessboard of geopolitics. In the midst of what seems like unfathomable tradgedy, a small group of selfless heroes known as the white helmets are busy pulling children out of the rubble of bombed out buildings. God have mercy on us all. 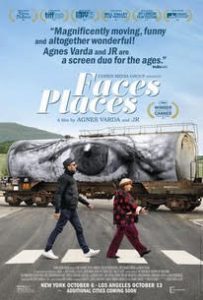 2. Faces Places
Agnes Varda is 89 years old. She’s made a career out of traveling, meeting artists around the world, and reflecting on life, narrating her journeys in her native French. She’s the kind of filmmaker that will expand your perspective on the world, as her films are personal, educational and aesthetically inspiring. 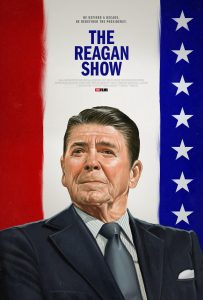 3. The Reagan Show
Made up entirely of archived footage of Ronald Reagan and the news events surrounding his Presidency, we get a glimpse into the modern practice of image-making. It is important because it helps us look at our current media culture. The seeds were planted back then, and those seeds have grown into the disturbing media environment we endure today. 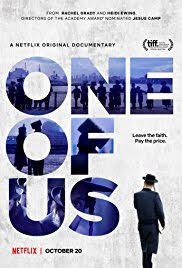 4. One of Us
What are the benefits and drawbacks of tight-knit religious groups? On the one hand there is unlimited support from the community, on the other hand they can be incredibly difficult to get out of when there is abuse, unreasonable rules or demands on the individual. One of Us embraces this dichotomy, as the subjects seek to navigate the Hasidic Jewish dilemma. 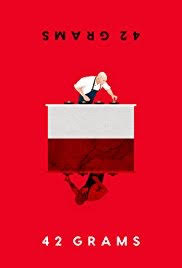 5. 42 Grams
If you like food docs, this is a must see. What does it take to follow your dreams for excellence? 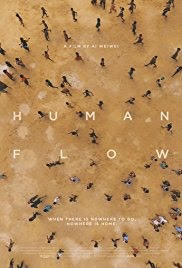 6. Human Flow
We are living through the greatest refugee crisis since WWII. It’s easy to close ourselves off from compassion for what others are going through around the world. We need to be reminded of how bad it’s gotten and look to do something, anything we can to help. 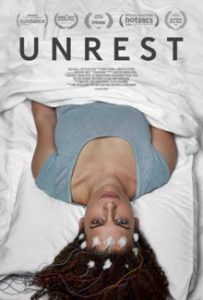 7. Unrest
Sometimes people come down with inexplicable medical conditions that confound doctors and loved ones. This is the story of one such journey.
8. Whose Streets
You may think you know what went on in Ferguson, but I guarantee you that this film will provide you with new inside into the cultural forces surrounding the events and will help you get beyond the 24 hour news cycle and knee-jerk reactions. 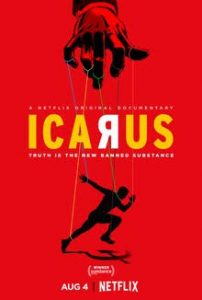 9. Icarus
I won’t spoil anything: I’ll just say that this film is like a thriller, but it’s nonfiction! 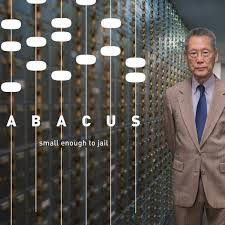 This is a nice little piece from PBS and Frontline. Famously, there was very little legal action taken against banks after the 2008 finiancial crisis. This little bank in Chinatown comprises a rare exception. This is the story of why.